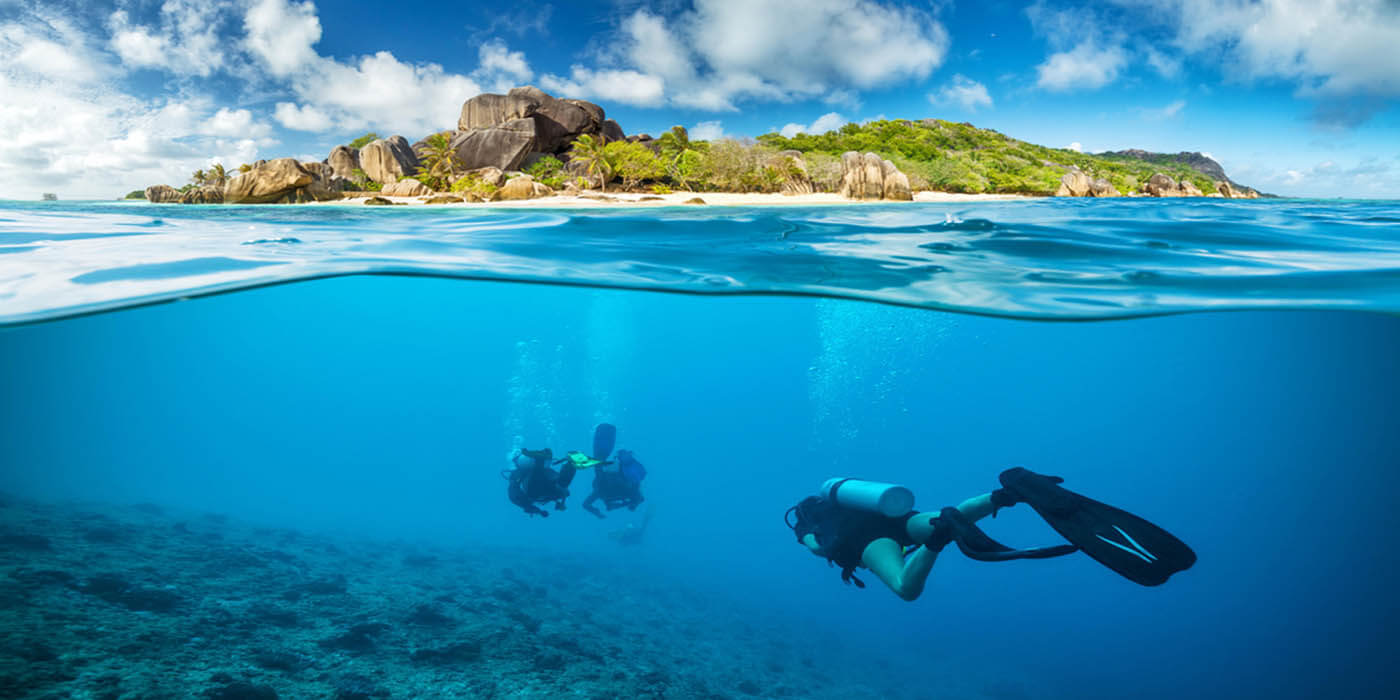 visiting Saona Island with us...

The visit to Saona Island is the excursion that everyone recommends when they know that you are visiting the Dominican Republic, it really is a heaven on earth! almost idyllic for its landscapes and the transparency of its waters.

Saona Island is located in the southeastern end of the Dominican Republic, is the largest of the Dominican Republic’s islands, is part of the Eastern National Park and serves as a sanctuary for several species of migratory birds. Originally its name was “Adamanay”, is an aboriginal primitive name. On the second voyage from Don Christopher Columbus to Hispaniola Island, he was accompanied by an Italian from Savona, an Italian region. This Italian was the one who discovered the Island and Don Christopher Columbus wanted to baptize his honor, calling it with the name: “Savona Island”.

For years, the inhabitants of the Island were the name difficult to pronounce, a reason why they changed the name for: “Isla Saona”.

Saona Island also has interesting caves, such as Cotubanama named in memory of the proud indigenous chief of this region who was captured by the Spanish conquerors and executed in Santo Domingo. One of the few populated areas of this national park, Saona Island has a picturesque settlement called Mano Juan.

This fishing village with its pastel wood houses is also a craft center. On Saona Island we will find kilometers of solitary beaches with crystal clear white sands and surrounded by millions of coconut palms, we can find some caves that recall the presence of the native Tainos, coral reefs ideal for diving and fish and shellfish farms, Has the “Natural Pool”, is an area of crystal clear water that can be seen in the background innumerable species such as the stars of sea among others, and birds such as flamenco. There are 112 species of birds within the limits of the park, half of which correspond to species in the country. Of this total, 8 species are endemic to the island and 11 endemic species of the Caribbean area. The manatee is a marine mammal in danger of extinction. There is also the dolphin…

Saona Island has a surface area of 110 km/sq, its population, which is concentrated in the town of Mano Juan, is of approximately 500 inhabitants with only 69 houses of families, live of the fishing and are hospitable, friendly and very receptive with the Visitors, do not forget to bring some candy for the kids, they love it.

The beaches of Isla Saona were selected among the best beaches of the Caribbean by Caribbean Travel & Life magazine. Its beaches are spectacular, unspoiled, with lush palm trees and turquoise waters that make them one of the most beautiful regions of the Dominican Republic.

Book LOW PRICES Tours to Saona and Others Areas